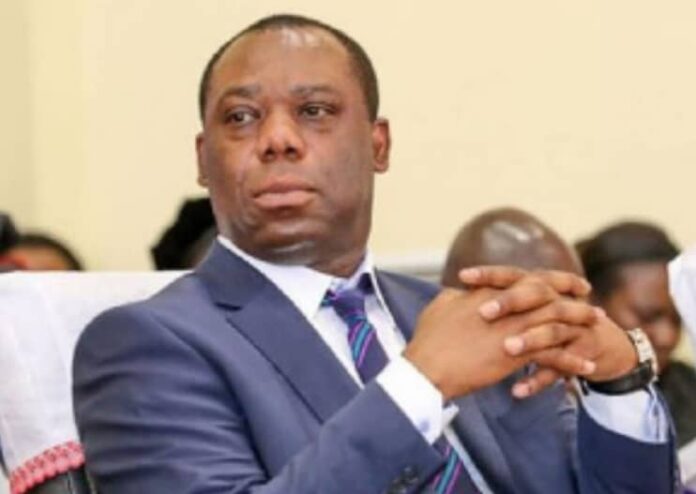 The Minister of Education, Dr. Matthew Opoku Prempeh has made a pronouncement during an interview on JAMAN Radio 103.7, that postings of 2017, 2018 and 2019 of Colleges of Education will be released soon.

According to the Minister’s own words and pronouncement during the interview, he said posting of 2019 trained teachers and other trained teachers of 2017 and 2018 batch who were still not posted will be released on Monday, November 23, 2020
However, with full confidence, the Minister dubbed the impending release postings as a “November to remember”

Below is the video:

Organisers of BBNaija clear air on audition for season 6

UER: Teachers from Navrongo abandoned schools in Kandiga due to fear...