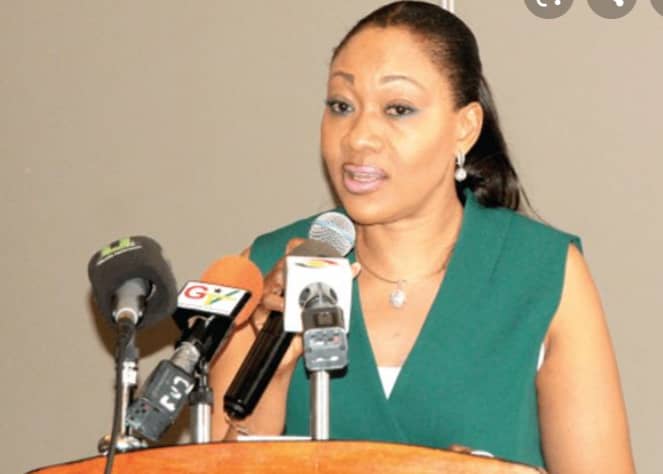 The Electoral Commission (EC) has said that the election petition filed by the NDC’s John Dramani Mahama lack basis.

The Commission has  served notice of its intention to urge the Supreme Court to dismiss the matter immediately  than allowing goes through the mandatory 42 days.

John Dramani Mahama who contested on the ticket of NDC is in Court asking that it annuls the election results that saw as winner of the 2020 election .

According to Him, Mr. Akufo-Addo is a beneficiary of EC arithmetic errors.

The EC is named as a defendant in the petition as required by law.

Lawyer for the Commission, Justin Amenuvor has filed a 13-paged response on the petition.

This, the Commission says, it subsequently corrected insisting it did not affect the overall results declared.

On Techiman South which Mr. Mahama’s argues if he obtained all votes, the NPP’s Akufo-Addo will end up with less than 50% plus one, the EC says the votes (results) it obtained from its officials do not support this view.

“1st Respondent states that the petition ought to be dismissed also because the Petitioner does not challenge the validity of the election conducted throughout the 38,622 polling stations and the 311 special voting centres in the country, or contest the lawfulness of votes obtained by any of the parties to the election”.

However, this result the EC says has been available even before John Mahama filed his petition to the Apex court.

Supposed Video Of Jean Mensa In A Disguised Wheelchair When She...

We can starve you of cash, Muturi warns Judiciary

Koku Anyidoho’s wife speaks about how she was sacked, baggage thrown...

Nobody goes to the river with a calabash and expect to...

NDC youth to hold demonstration and street ‘march for justice’ 6...