The repentant cultists surrendered their weapons and charms to the police during the disarmament program held at Apostolice Field in Bodo.

The programme which began on December 3, followed an intensive military operation in Bodo by the Chairman of Gokana, Hon Paul Vidag Kobani led by the Bori Divisional Officer in collaboration with other sister security agencies in Gokana.

Rev. Father Abel Abulu, the Parish priest of Saint Patrick’s Catholic Church in Bodo, who facilitated the programme, expressed happiness that the youth realised the need to change their ways and embrace peace.

“The whole picture of Christ as a model of reconciliation is the message that this exercise espouses and that is what we have done,” said the priest.

Speaking at the event, the state Commissioner of Police, Joseph Mukan, urged the youth to resist any temptation to return to crime or be ready to face the law.

“We are trying to see if they have genuinely repented so that we can see how they will be rehabilitated and possibly, we will appeal to the government to give them pardon so that they can be reintegrated into the society. But first of all, we just have to monitor them to be sure that actually they have repented.” Mukan said.

In his speech, Gokana council boss, Hon. Paul Vidag Kobani, however, warned that the sincerity on the part of those who surrendered their arms is what will either validate or invalidate the process as the security agencies will do thorough verification before the government will consider the plea for pardon.

He reminded those who felt the process was a mere jamboree to divert public attention from their nefarious activities to think twice as there will not be another window of repentance for them if they fail to fully utilize the opportunity given to them on a platter of gold.

Kobani said those who have denounced cultism can not be given any special treatment at the detriment of youths who have lived an honourable life as that will send the wrong message to the larger society of people who didn’t pick up arms against the people under any guise.

The LG boss also stated that government cannot be seen in patronage or encouragement of cultism and as such, can not give any form of special treatment directly or indirectly. He however assured that those who are truly repentant will be considered but not above those who have lived right. 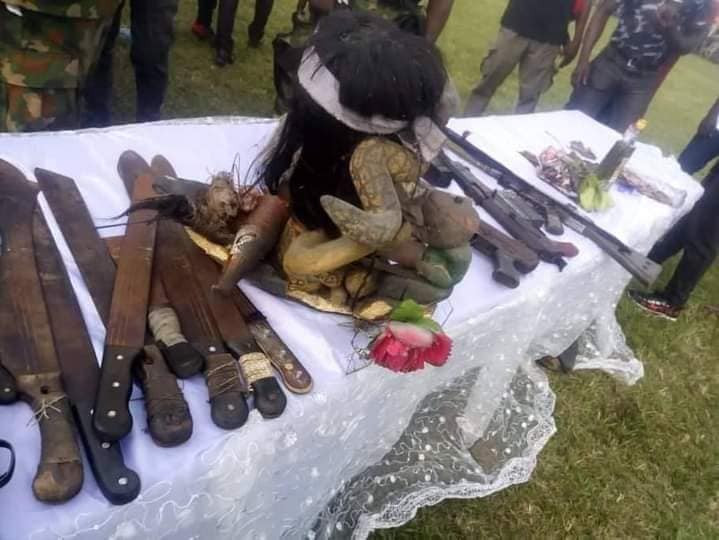 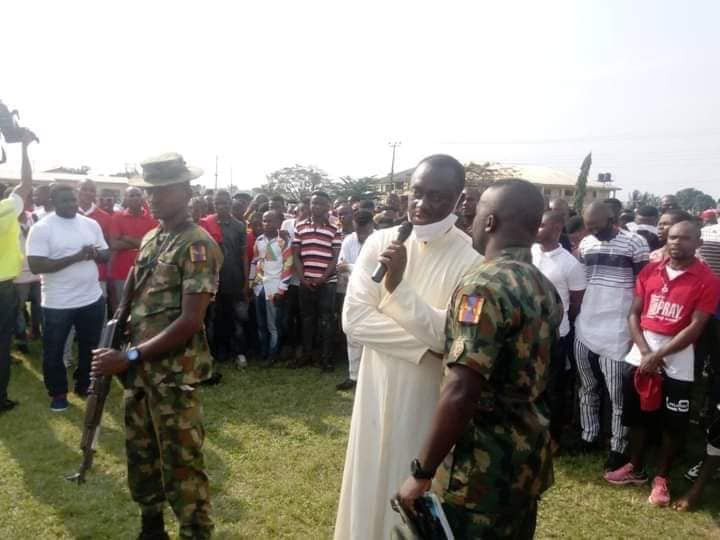 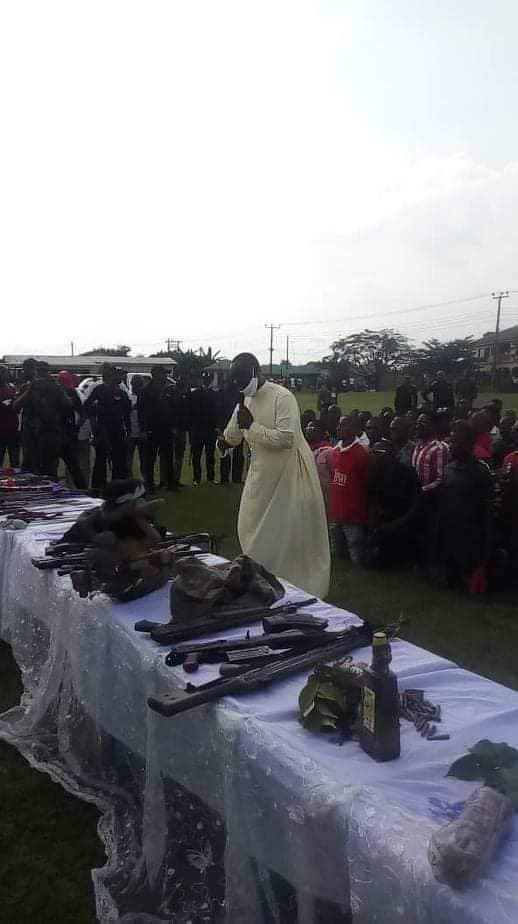 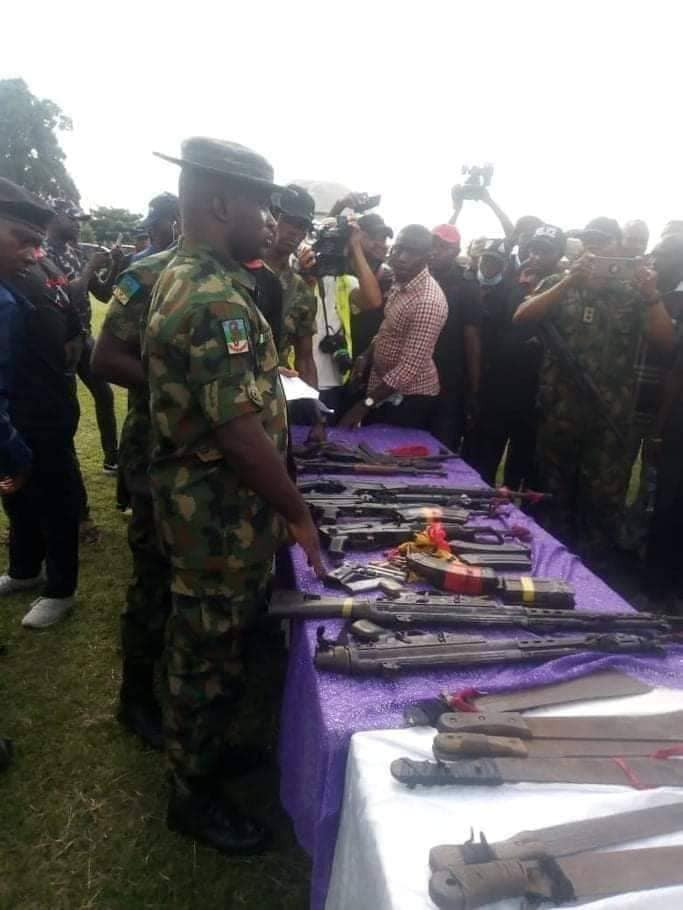 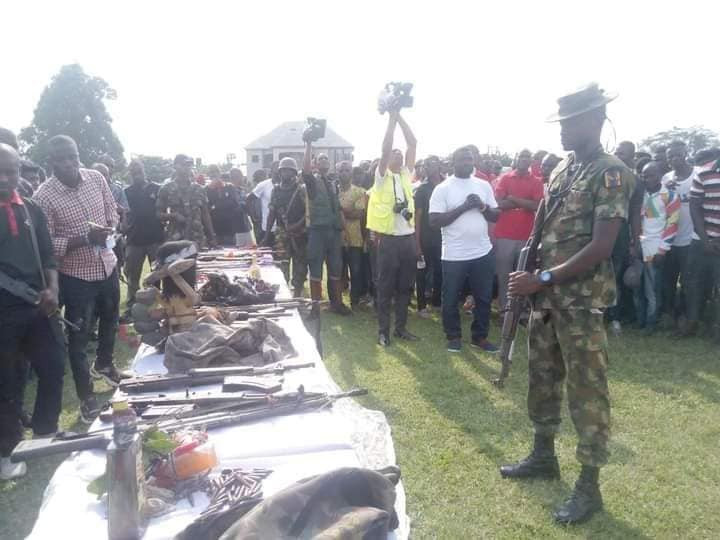 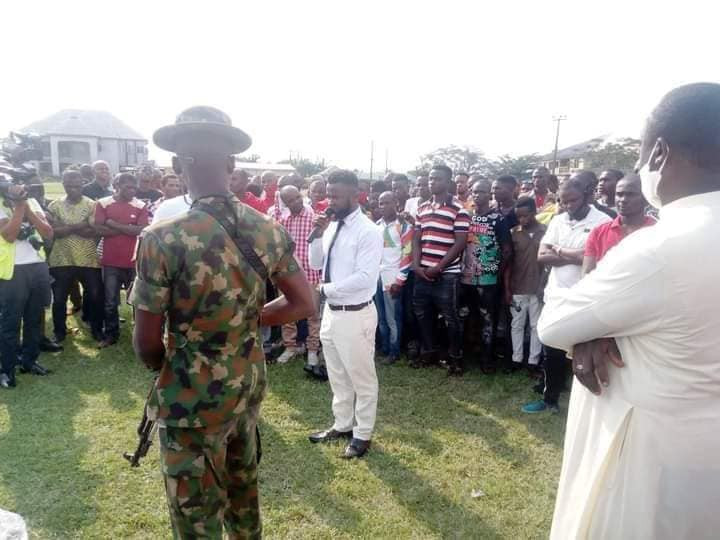 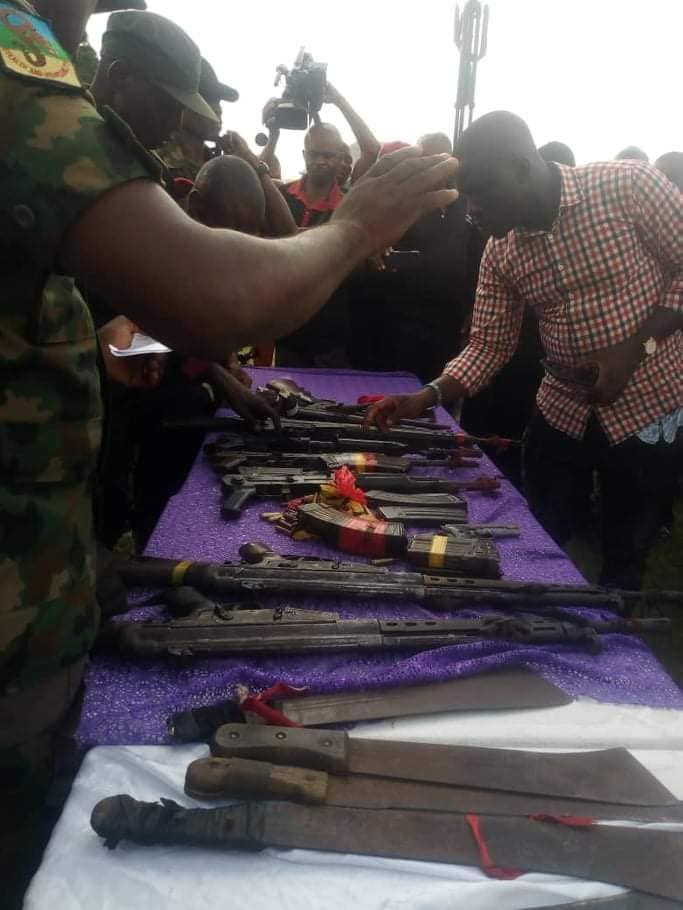 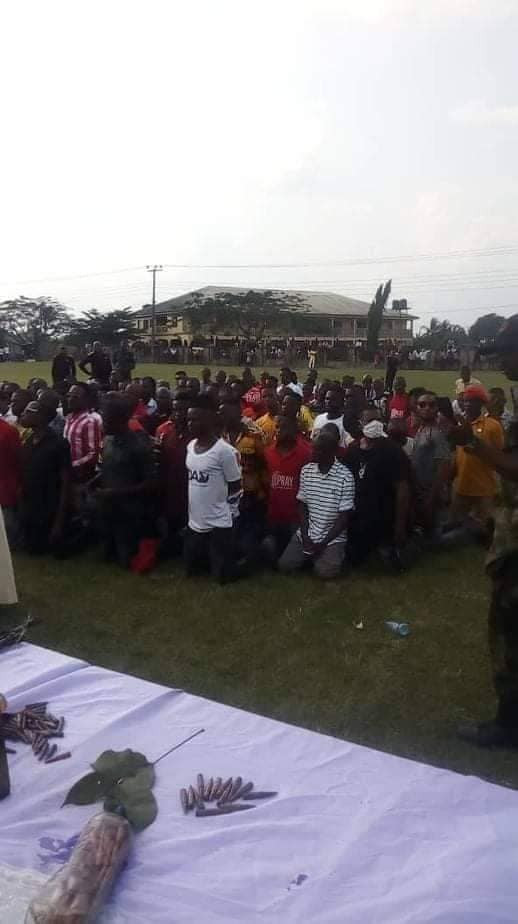 NDC is the most dangerous party in Ghana – Mustapha Hamid

The decision of the Supreme Court of Ghana amounts to judicial...

Who is Kissi Agyebeng, the proposed new Special Prosecutor?

I will hand over power to the next Presidential candidate of...

Dr. Emmanuel Borkety Bortey sues Alliance Motors and 2 others over….

NABCO beneficiaries cries as they go home without…