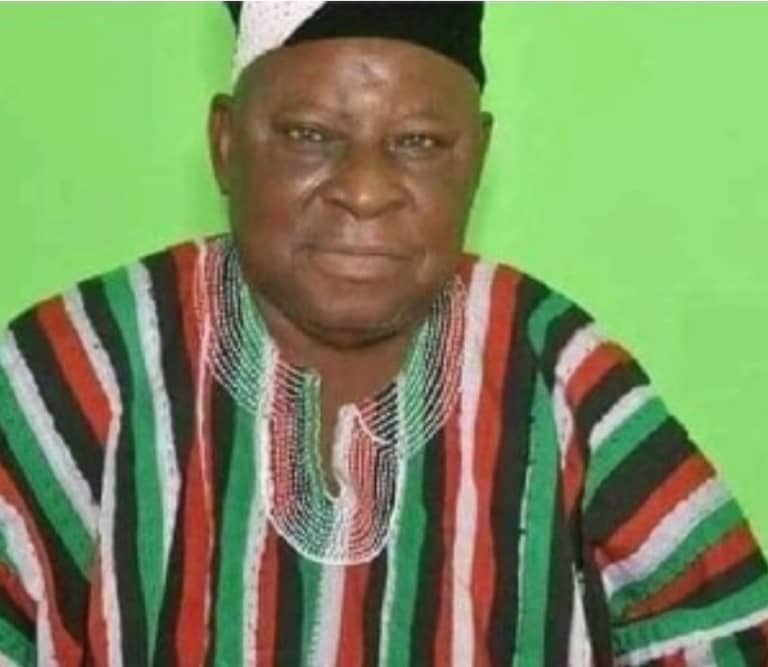 Addressing the media during a demonstration in Tamale, he said the party will decide on what to do should Jean Mensa fail to change the results in favour of the NDC.

“I am here to tell all the people in the Northern Region that we won the elections, we are begging the EC boss, she shouldn’t bring confusion into the country so we are telling her to come out immediately and change the results by Friday otherwise we will decide for our incoming President John Mahama,” he is quoted to have said, by Daily Guide

Supporters of the National Democratic Congress have hit the streets of Tamale in the Northern Region to protest the declaration of Nana Addo Dankwa Akufo-Addo as president-elect in the just-ended polls.

The demonstration which was held at the city central recorded huge turnout as partakers chanted war songs.

The National Vice Chairman of the main opposition National Democratic Congress, Sofo Azorka, has also said the party will on January 7,2021, swear in John Dramani Mahama as president.

“We are swearing John Mahama next month 7th January, at where they swear people in at Accra.”

Meanwhile, this is not the first demonstration held by members of the opposition since results of the December 7 elections were announced by the electoral body.

The first of many was after Minority Leader Haruna Iddrisu told supporters the NDC does not accept the results of the presidential elections as announced by the Chair of the Electoral Commission (EC) Jean Mensa.

At a press conference, Haruna Iddrisu expressed reservations about the way and manner in which the polls were conducted hence, the rejection.

“We reject the presidential elections as announced by the chair of the Electoral Commission. And we also want to serve notice that the blatant effort even to deny us of a parliamentary majority will be fiercely resisted,” the Tamale South lawmaker said.

In Bolgatanga and Tamale, for instance, hundreds of supporters were seen on the streets burning car tyres in disapproval of the election results.

Also, Ashiaman supporters and NDC Women wing also hit the streets Tuesday to express their displeasure as well as protest.

The NDC, however, maintained that they intend to continuously hold a peace protest until their votes count.

We can starve you of cash, Muturi warns Judiciary

The allowance is not satisfactory as expected-GNMTA Women Commission

GNPC could have managed this much better–Alex Mould

NABCO: Pay NABCO beneficiaries, you have no excuse not to pay...

I’ll not be stumbling block to government business – Bagbin